Top Resorts and Spas in Phoenix 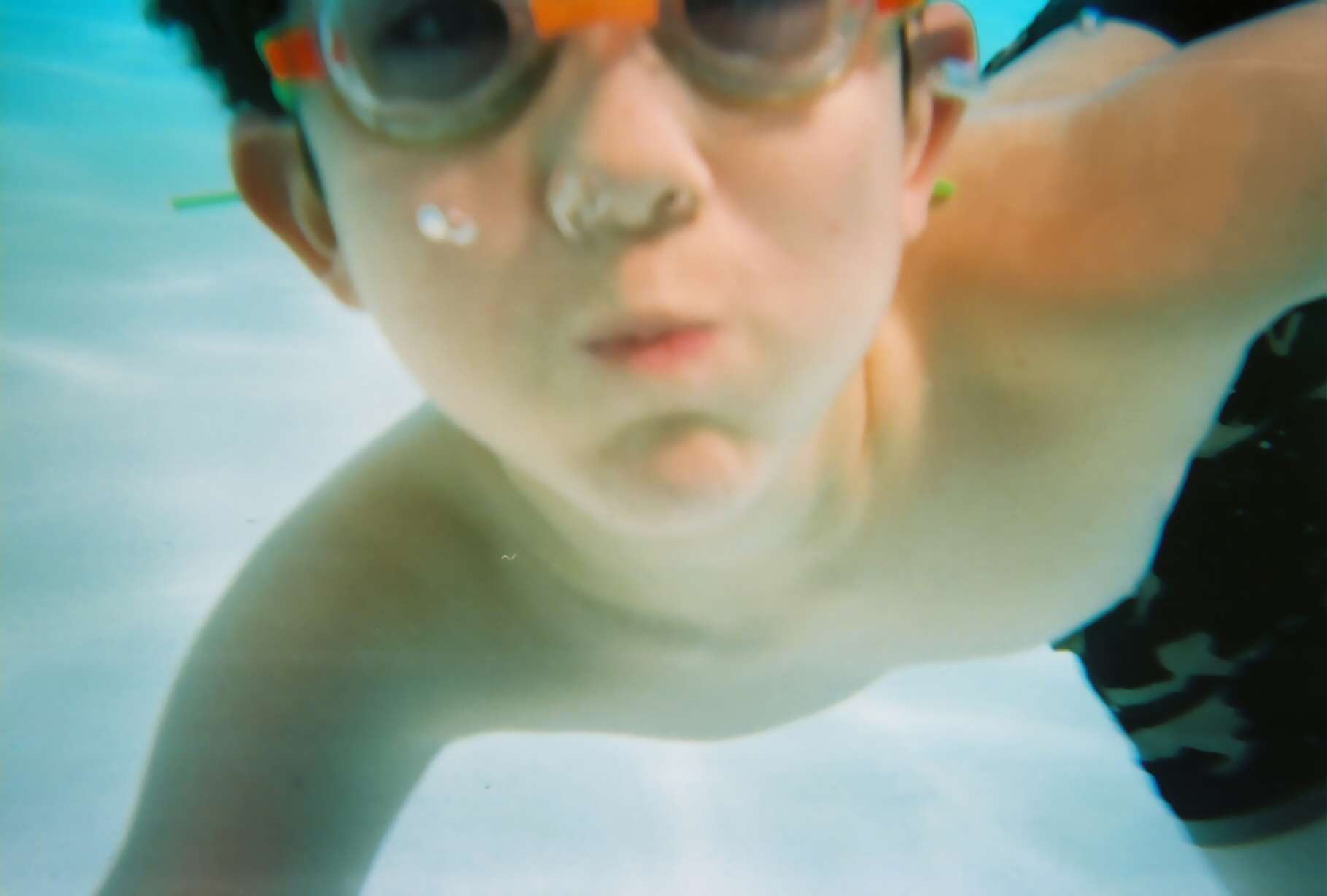 The Valley of the Sun!

Phoenix, Arizona, aka the Valley of the Sun, is a fantastic place to call home as well as a great place to enjoy time by the pool!

The Valley is known for its superior resorts and spas. If you want a little staycation, or maybe you have out-of-town guests coming for a visit, we have compiled a list of some of the top resort pools in Phoenix!

Hilton Phoenix, Resort at the Peak

Phoenix Marriott Tempe at the Buttes

You know the saying, “The best things come in the smallest packages”—Downtown Phoenix is an excellent testament to this sentiment. In an area that is just ten square miles, Downtown Central Phoenix packs in all the excitement and opportunity of any other major U.S. city, but in a much smaller package. There is seemingly no end to things to do, places to see, and experiences to be enjoyed in Downtown Phoenix. With a bustling downtown feel, Central Phoenix is busy with events and plenty of outdoor recreation—there’s something for everyone here! It’s also a great place to plant roots—offering outstanding career and business opportunities and even charming historical homes and thriving urban neighborhoods. Explore Downtown Phoenix to see why it’s the perfect place to call home.

So Many Things to Do in Downtown Phoenix

Phoenix has long been known for its suburban sprawl feel, but Downtown Phoenix has had its own renaissance over the last few years. As young professionals are yearning for a more urban and centrally located space, Central Phoenix has become a highly desirable location in Arizona due to its vastly sought-out tech and innovation job opportunities and trendy and booming nightlife. After four decades of desertion, Downtown Phoenix is growing up and repopulating in a significant way!

So, what do people do in Downtown Phoenix? Everything! Are you a sports lover? Head out to a Phoenix Suns game at Talking Stick Resort Arena, or get out to the ballpark to watch the Arizona Diamondbacks at Chase Field! If you’re more into the party scene, there is a booming nightlife with bars, clubs, live music, and even rooftop lounges! The artistic side of Downtown Phoenix is incredible—boasting theaters, museums, art galleries, and more. Take a stroll down Central Ave or visit Cityscape for the very best shopping and dining you could ever imagine! There are even year-round festivals and events, so you’re never too far from a good time!

Curious What is For Sale in Phoenix?

Related Articles
Business Advice Is it Time to Sell Your Business? Thinking About Selling Your Business? The time has finally come and you’re ready to sell your business. Planning for the sale of a small business may seem daunting. Perhaps you’re not sure where to begin or how to go about selling a business. To make the process as easy and profitable as possible, you’ll want […]
Recipes Sweet Treats to Make Your Holiday Special! Christmas is coming, which means it’s time for family, friends, and of course, lots and lots of delicious food! If you’re looking for some sweet treats to make your holiday special, we’ve got you covered. Here are our favorite Christmas desserts recipes! Enjoy! Recipe Source: Bhg.com Caramel Apple Cheesecake Ingredients 1 ½ cup graham cracker crumbs 2 tablespoon granulated […]
Buying Tips To Buy or Not to Buy? Many folks who have wanted to buy a home over the last couple of years or so chose to wait until the heated market cooled down and for prices to come down to earth. The good news is, prices have softened somewhat, but the bad news is, interest rates are much higher. Let’s assume that […]