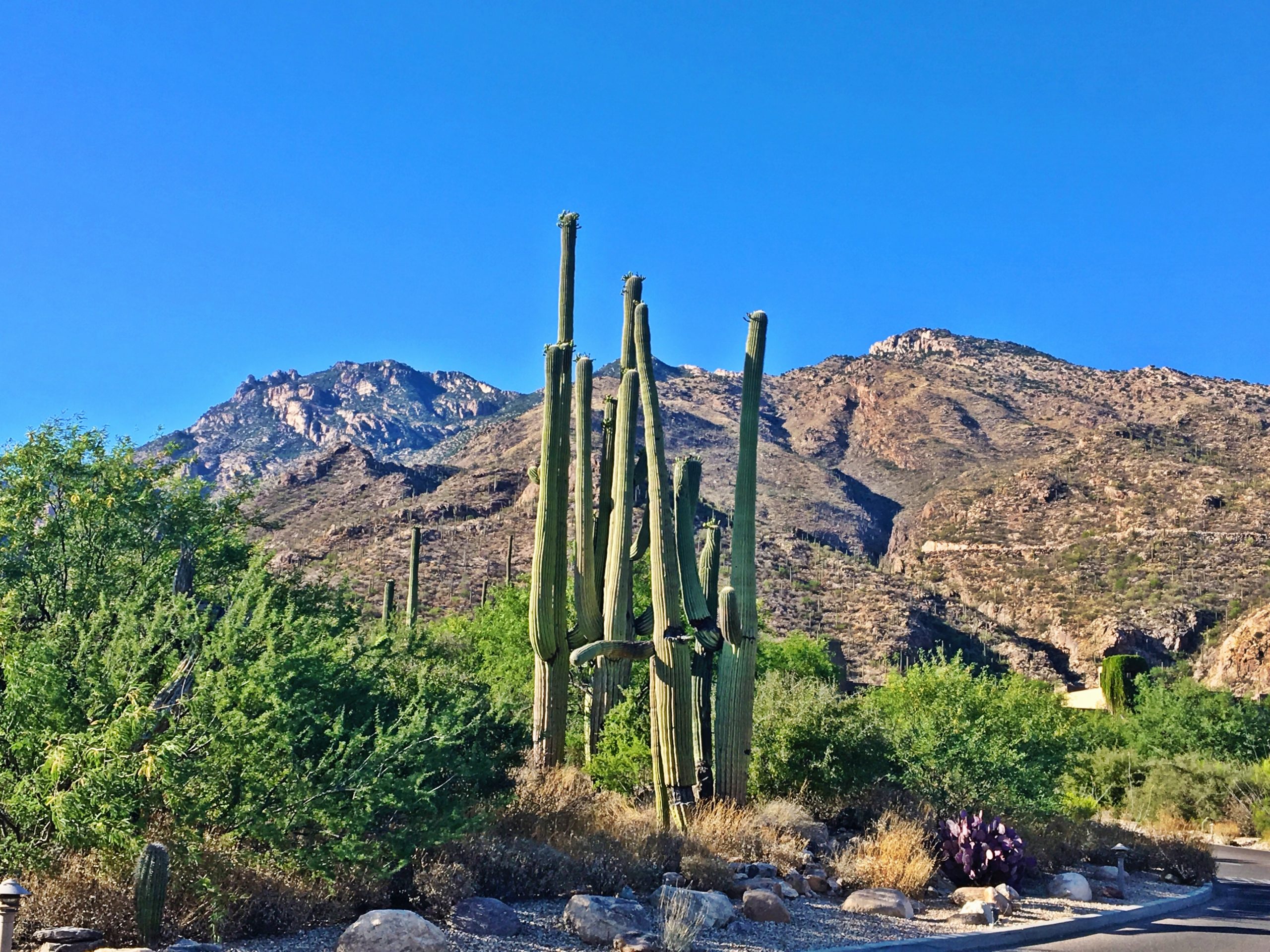 Arizona is the 48th state to be accepted into the Union and was first discovered by Spanish explorers back in 1540, but it wasn’t until 1694 that Europeans laid their eyes on the land again. Spain continued to explore Arizona up until 1821 when Mexico gained its independence from Spain, at which point American’s were allowed to start exploring Arizona as well. It was not until 1848 that Americans gained the land through the Treaty of Guadalupe Hidalgo.

In 1858 silver was discovered near what is now known as Jerome, Arizona. This sparked a rush for silver across central Arizona. A few months later, this rush was overwhelmed by the even bigger gold rush in Apache County. Arizona’s population remained small throughout the 19th century despite all of these gold rushes, with most people following cattle trails into the area. By 1880 though, Arizona had more than 50,000 residents and continued to grow as mining jobs were plenty, and wages were high for those who chose to work.

By 1881, The Atlantic & Pacific Railroad constructed tracks across southern Arizona, further adding to Tucson’s growth. This also helped get more people to the silver mining towns of Tombstone and Bisbee, turning them into thriving communities. Finally, on February 14, 1912, President William Taft signed House Bill Number 329, which officially made Arizona a state of the United States of America.

Now, Arizona is thriving! It is the sixth-largest state in the United States and has gained much appreciation for its diversity. With scenic views found at every turn, it’s easy to understand why people enjoy visiting Arizona, as well as love living there.

Are you ready to call Arizona home, and join in it’s anniversary celebration each year?

When you hire a Better Homes and Gardens Real Estate | BloomTree Realty Agent, you are not hiring just one agent; you are hiring a company with a committed group of professionals who support each other. You are hiring a dedicated leadership team committed to attracting and training the best agents and to supporting the community in which we all live.

Bloomtree and its partner, Better Homes and Gardens Real Estate, have teamed up to deliver the best training, culture, and brand value to produce the one-of-a-kind results clients expect and deserve. Give the office a call, we would love to share our love of Arizona with you: 928-443-8800

Related Articles
Arizona Events New Year’s Eve Prescott Area Events Happy New Year! We at Better Homes and Gardens Real Estate | BloomTree Realty thank you for entrusting us with helping you purchase or sell your home. It’s been an incredible year, and we are grateful for the opportunity to have been part of so many real estate transactions. Better Homes and Gardens Real Estate […]
Arizona Events Prescott’s 2022 Holiday Schedule Looking for something to do this Christmas season? Plan your visit and celebrate Christmas the Arizona way, in Prescott! Prescott has a variety of events and activities to enjoy! From tree lighting and parades to concerts and performances, there is sure to be something that appeals to everyone. Fun Fact: In 1989, then Governor, Rose […]
Arizona Events Tips for a Safe Halloween It’s hard to believe, but Halloween is just a week away! It’s that time of year again when goblins, ghouls, witches, and warlocks take to the streets searching for tricks or treats. Whether you’re a child who can’t wait to go trick-or-treating or an adult who loves carving pumpkins and dressing up, there’s no doubt […]