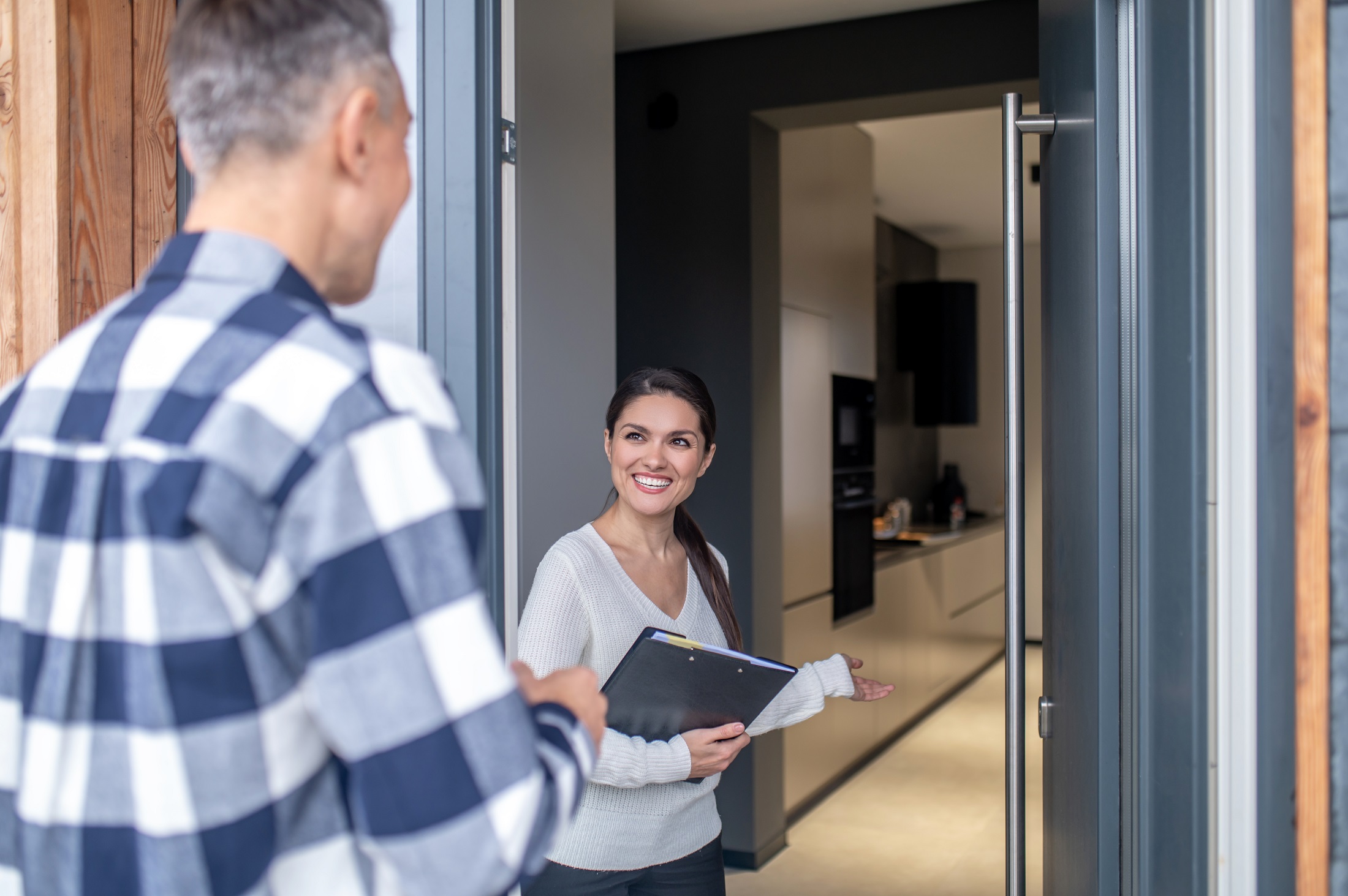 I wouldn’t blame consumers if they said the housing market is more confusing today than ever. There are so many new company’s out there today claiming that they have a better way and that you will end up with more money if you use their service. The truth about some of those claims is starting to reach the light of day and it doesn’t always look so good for the consumer.

One of the latest examples is the action the Federal Trade Commission took earlier this month against online home buying firm Opendoor Labs, Inc., for cheating potential home sellers by tricking them into thinking that they could make more money selling their home to Opendoor than on the open market using the traditional sales process.

The FTC alleged that Opendoor pitched potential sellers using misleading and deceptive information, and most people who sold to Opendoor made thousands of dollars less than they would have made selling their homes using the traditional process. Under a proposed administrative order, Opendoor will have to pay $62 million and stop its deceptive tactics.

According to the FTC, “Opendoor promised to revolutionize the real estate market but built its business using old-fashioned deception about how much consumers could earn from selling their homes on the platform,” said Samuel Levine, Director of the FTC’s Bureau of Consumer Protection. “There is nothing innovative about cheating consumers.”

Opendoor, headquartered in Tempe, Arizona, operates an online real estate business that, among other things, buys homes directly from consumers as an alternative to consumers selling their homes on the open market. Advertised as an “iBuyer,” Opendoor claimed to use cutting-edge technology to save consumers money by providing “market-value” offers and reducing transaction costs compared with the traditional home sales process.

Opendoor’s marketing materials included charts comparing their consumers’ net proceeds from selling to Opendoor versus on the market. Those charts almost always showed that consumers would make thousands of dollars more by selling to Opendoor. In fact, the complaint states, the vast majority of consumers who sold to Opendoor actually lost thousands of dollars compared with selling on the traditional market, because the company’s offers have been below market value on average and its costs have been higher than what consumers typically pay when using a traditional realtor.

The FTC expanded its findings by including the following:

Opendoor has agreed to the following in response to the FTC’s findings:

Certainly, not all company’s offering a better deal are using similar tactics to deceive consumers, but it is becoming harder to determine who is offering real value and who is deceiving.

The traditional process of selling a home may not always be perfect but the consumer has the advantage of allowing the market to determine the best possible price. Also, having an agent representative on your side can potentially tip the scales to the advantage of the seller or buyer. Although it may take a little longer and sometimes not as convenient, the traditional home selling process is time tested and proving once again that a deal that sounds too good to be true…probably is.

Nick Malouff is the CEO and co-owner of Better Homes and Gardens Real Estate BloomTree Realty with offices in Prescott, Prescott Valley, Cottonwood and Sedona. To reach Nick or a highly qualified agent, please call 928-925-2023

Related Articles
Today's Market The Real Estate Market: 22 VS 21 Where is the market headed? Much has been written and pontificated about regarding the real estate market and where it is headed over the last year. Many projected with higher interest rates that home prices would retreat rapidly, and sales volume would tumble. Others have speculated that the still tight inventory and lack of new […]
Today's Market Area Real Estate Market Is Mixed Versus Year Ago Comparing Real Estate Market According to recently published statistics from the Prescott Area Association of Realtors, the area real estate market remained reasonably strong in August of 2022 versus August of 2021 but there are signs of weakness. For the entire market area, the sold median price versus a year ago is up7.4% from $437,500 […]
Today's Market The Housing Market: Is it a Buyer or Seller Market now? by Nick Malouff The housing market statistics in our area for the year over year period from the end of June 2021 to the end of June 2022 are very interesting and not what many might expect given the changes in interest rates and other economic turmoil. As one would expect, the number of total […]